For a gift of $99 Per Year, Keep John on the Air and Receive a Special Gift Package! 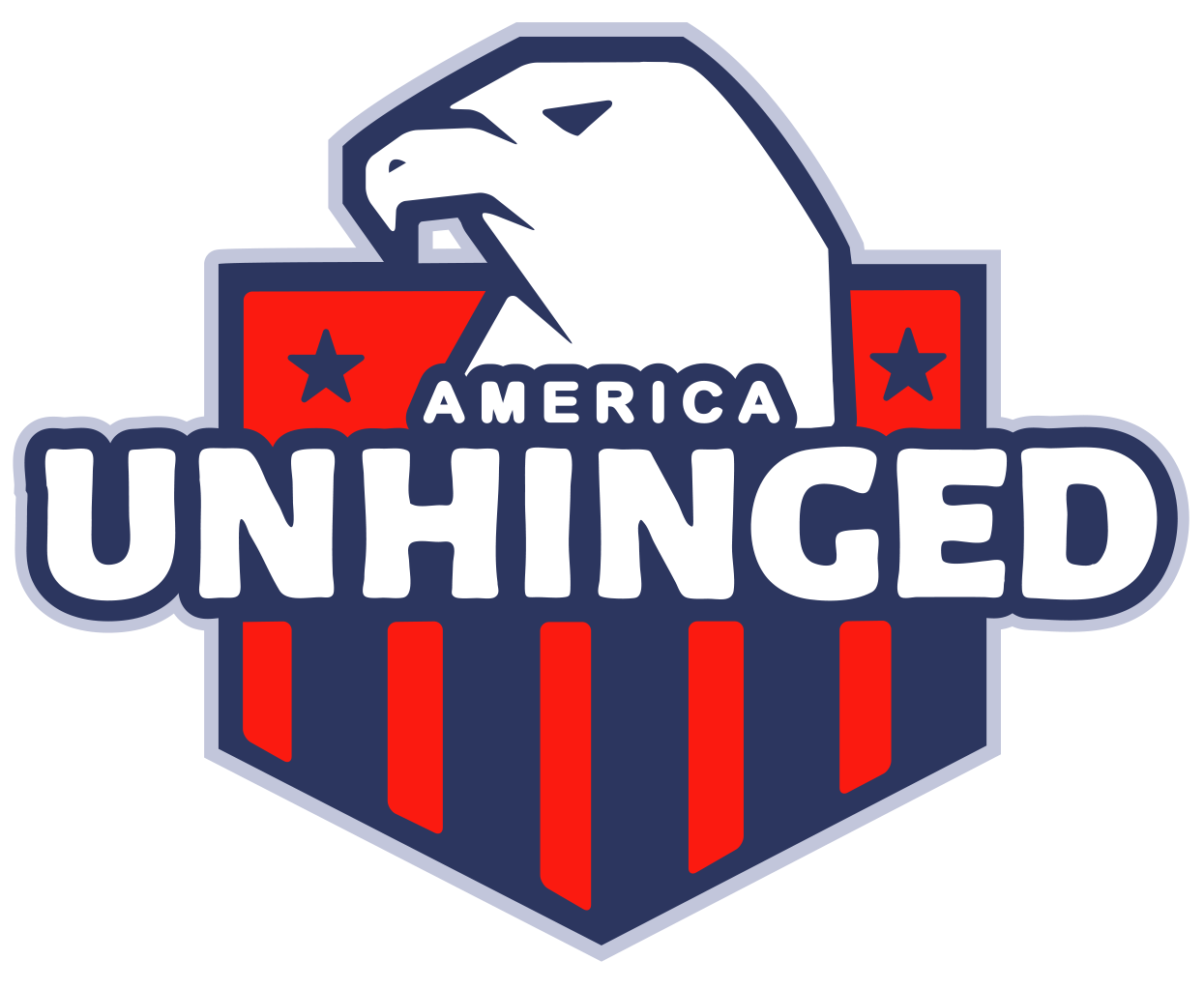 We are at war! It is a savage campaign being waged against the hearts, minds, and souls of mankind, as laid out from Genesis to Revelation, and it is rapidly approaching its prophesied convergent zenith. Standing on the front lines amid the fray of battle are the Redeemed sons and daughters in Jesus Christ. As such, our True and Better Commander in Chief, the Lord Almighty, has sounded the battle cry that a Warrior Class of Christians arise. They are among those who intimately know the Captain of their Salvation and who advance His Kingdom in valorous Omega Dynamics: the powerful and effectual actions of the Redeemed of the Lord victoriously going forth in the End of the Age.

Get a FREE Mug & Shirt for your contribution to America Unhinged 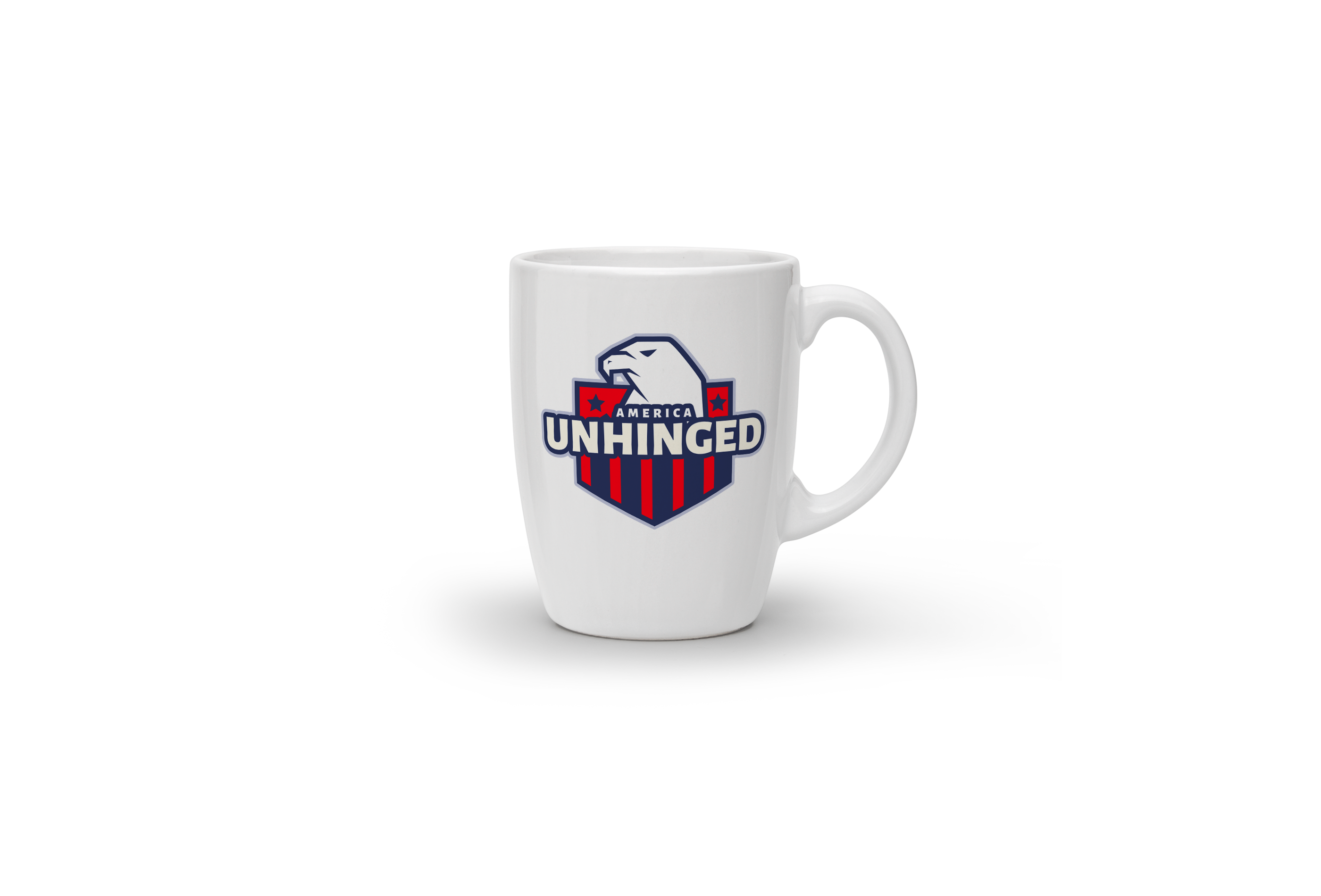 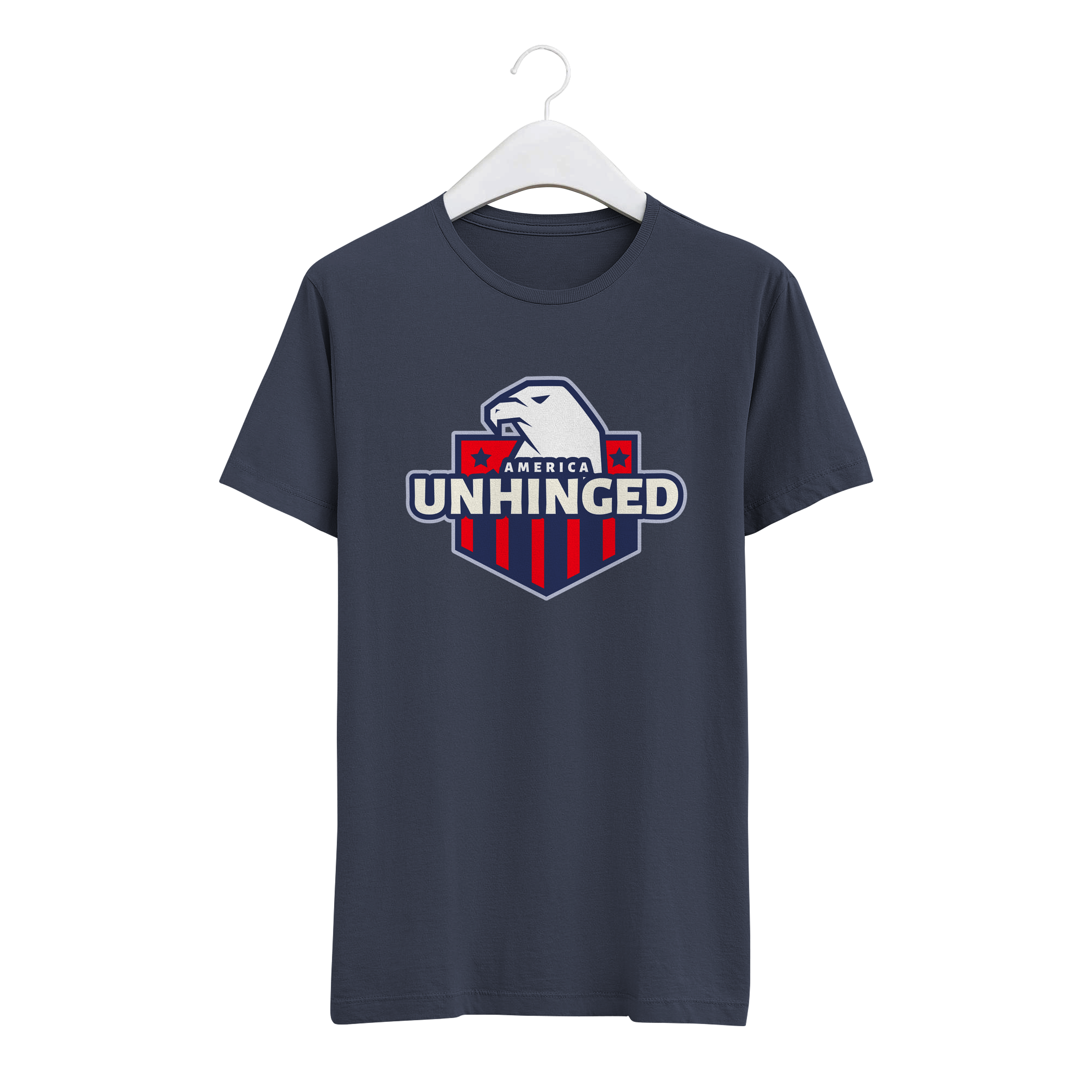