That Will Save America 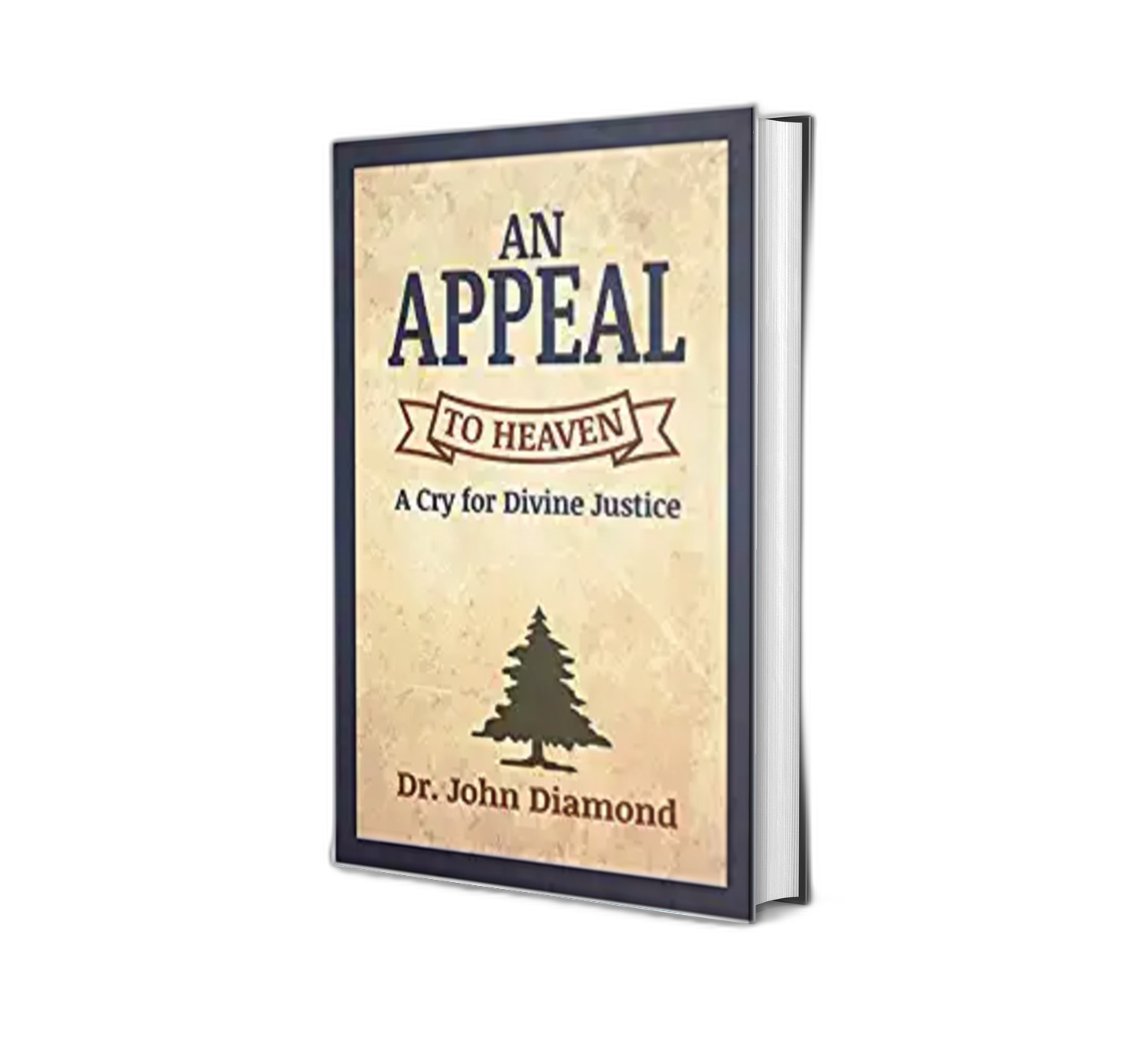 The Courts of Heaven are Waiting for Your Petitions

I hear the Spirit of the Lord saying that, “The Courts of Heaven are waiting for your petitions. It is time to bring your case before the Lord. Do not ask according to your needs. Ask according to My purposes. For I am looking for those who desire My will and My…

Justice Moore, the Supreme Court, and the Divine Right of Kings

A Call to New Founding Fathers

Who contrary to hope, in hope believed, so that he became the father of many nations… Romans 4:18 The “founding father” of our faith, Abraham, was used so mightily for God’s family because even when circumstances were unanimously pointed against all hope—in hope he…

First They Came for the Florists

Judicial Lawlessness and the Need for Interposition

Just fill out the form below using your first name and a valid email address. Then click the red button below to request your free eBook.
Your information is kept 100% confidential.

An Appeal to Heaven: A Cry for Divine Justice (E-Book)

History of the “Appeal to Heaven” Concept

The early church refused to acknowledge Caesar as the highest sovereign in the universal chain-of-command. Instead, they proclaimed Christ as their true King. Conflict was therefore inevitable and unavoidable. This proclamation turned the whole world upside down. 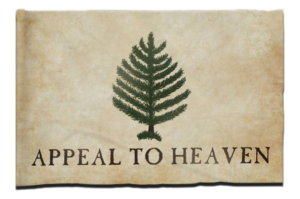 The Appeal to Heaven Flag was one of the “Independence flags” used by the American colonist’s during the American Revolution commissioned by George Washington.

Our Founding Father understood that an “Appeal to Heaven” was the last resort for any oppressed people when all other form of redress of grievances has been exhausted. They took the slogan after they had realized that years of appeals to the British Government to address their issues had fallen upon deaf ears.

Following the American Civil War, Congress passed a law called the Civil Rights Act of 1866, which guaranteed that the newly freed slaves would have rights equal to those of white citizens. In 1868 Congress passed and the states ratified the Fourteenth Amendment to the United States Constitution and its Equal Protection Clause which forbids state government from denying any person within its jurisdiction “the equal protection of the laws.” During Martin Luther Kings civil rights movement of the 1960’s, even though these rights of equality were legally (constitutionally) protected, these rights existed only on paper (both in the Bible, implicitly, and in the Declaration of Independence and the Constitution explicitly), they were not being respected in practice by the civil authorities in the South. As a result, opposition, legal action and social unrest ensued as the grassroots people, recognizing that their fellow man (the civil authorities) were guilty of illegally, immorally and unconstitutionally suppressing these God-given and constitutionally protected rights, and demanded that the unrighteous oppression come to an end. 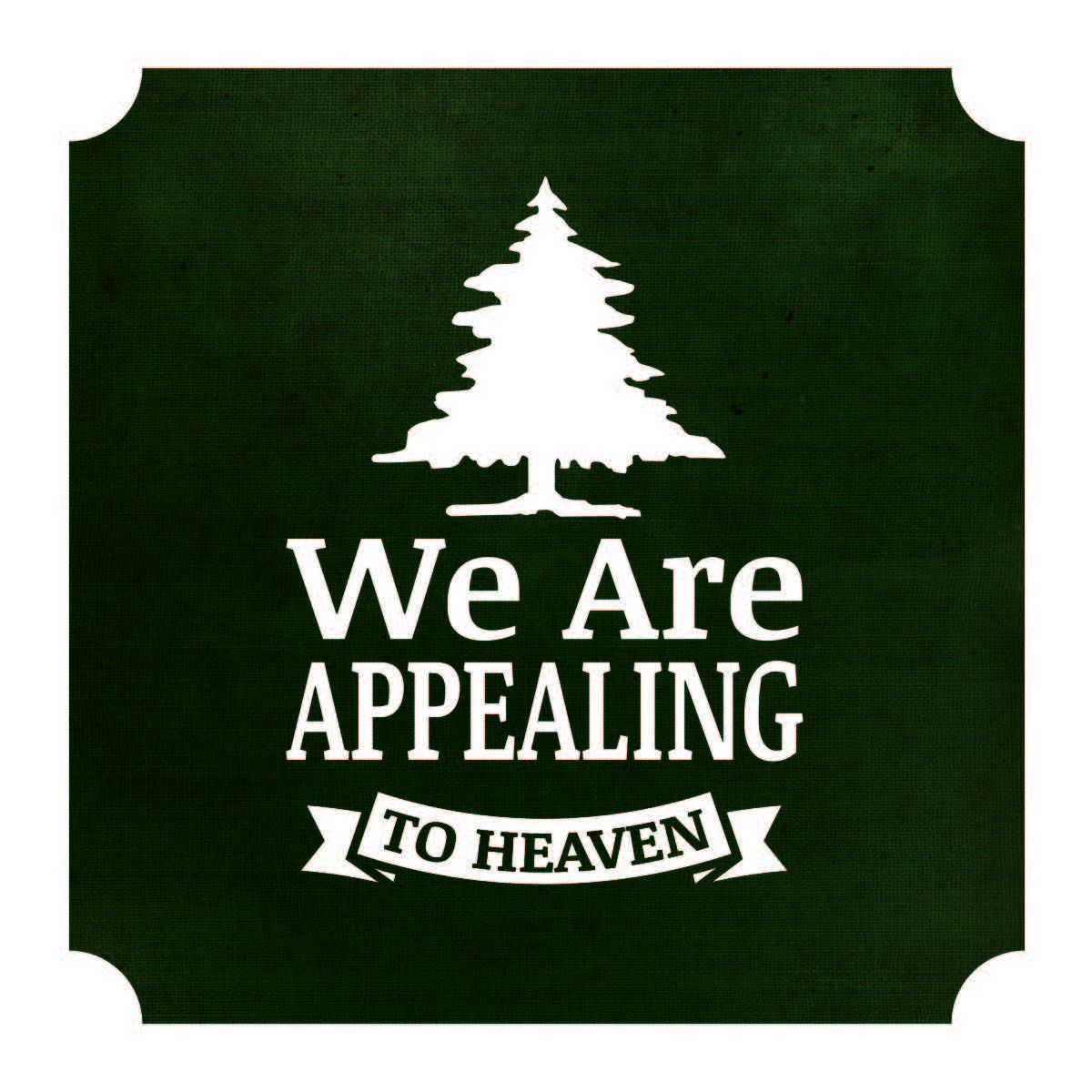 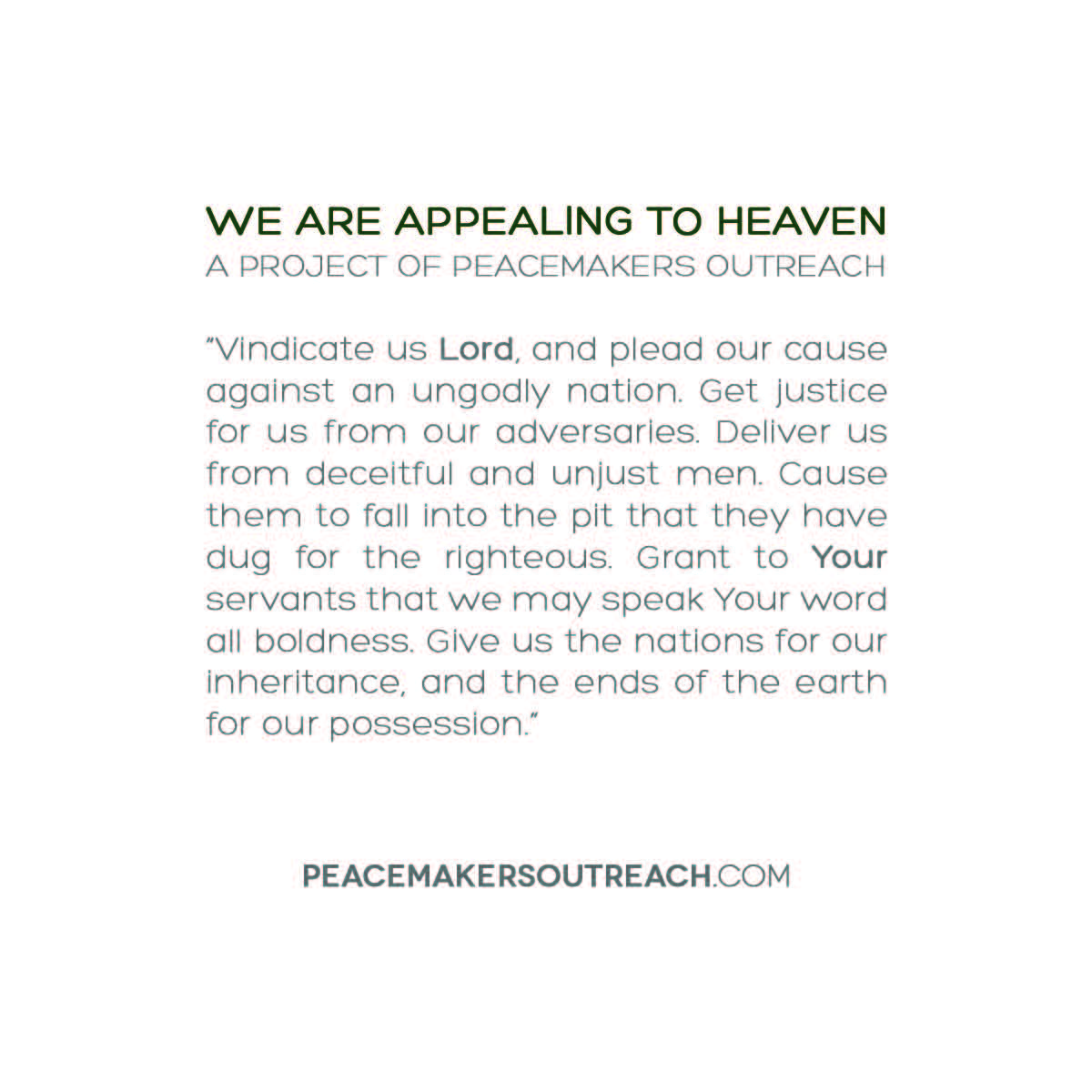 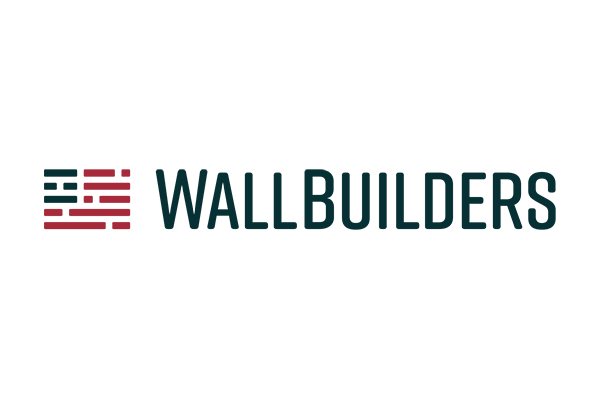 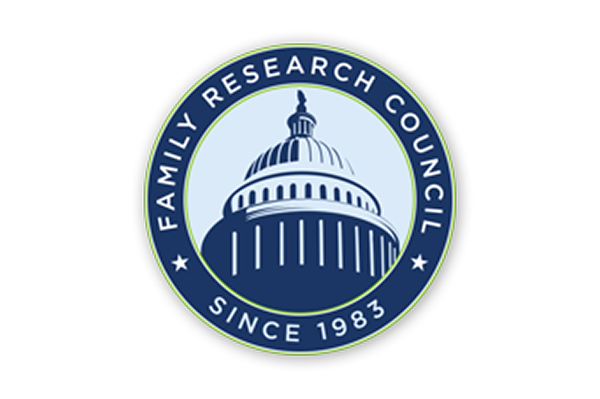 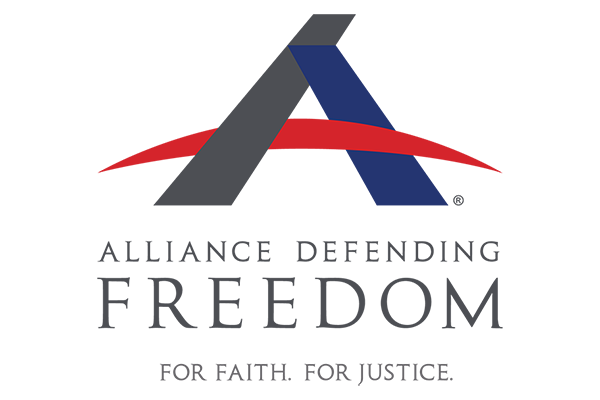 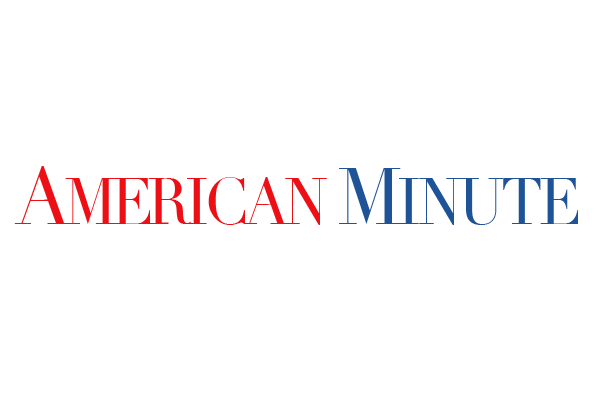 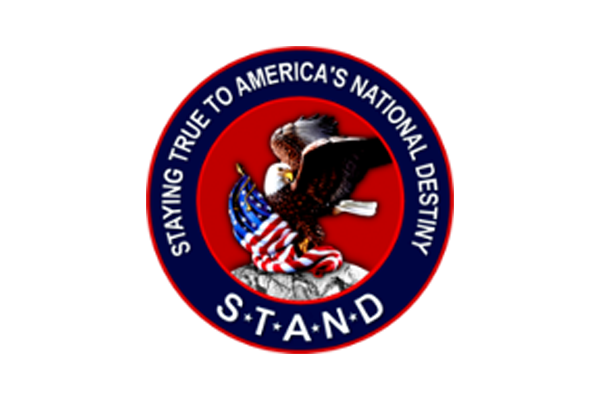